Five years ago I met a guy on a layover in Doha. We started chatting and over the next six hours we got to know each other a little bit. Since then this “guy” does something that many of us would only dream of. He travels the world to surf. After several stops in Senegal, Indonesia, South Africa, me and two friends decided to visit him in Morocco. Seven days on a roof-top terrace, good vibes and great waves – that’s surfing in Morocco.

To be precise, we flew from Düsseldorf Weeze (old military airport that is now used by Ryanair) to Agadir. Arriving there, I saw that my mom was right when she said that Agadir was one of the ugliest city she saw which was in the beginning of the 70s. Not a lot seems to have changed but for us it had some positive “vibe”. Perhaps that was because we were eager to jump into the water and we enjoyed the ride with the slowest taxi we ever drove with.

As our friend worked in the Pure Surf Camp in Taghazout, we stayed there as well. When the slowest taxi of morocco stopped on a small dirt road directly by the main road, we did not know what to expect, as we just trusted our friend and booked the place he recommended. Once we arrived in our apartment for the next seven days and had a first glimpse of the roof-top terrace we knew that the next days going to be really cool. And they were!

Among Moroccans, Devil’s Rock is better known as Imourane Beach and tales say that underneath the rock lies a treasure that’s guarded by a devil-like spirit.

With or without evil spirits, Devil’s Rock is a sandy bottom beach break with pretty consistent surf. We visited Morocco close to season end and two days of strong wind made surfing almost impossible.

The waves are perfect for beginners and intermediate surfers, whereas the lineup can be pretty crowded on good days. Here, you will see more locals in the lineup and the mood gets a bit more competitive. Devil’s Rock beach front looks north African being lined with fishermen’s shacks and boats. Enjoy surfing in Morocco here and have a coffee-break in one of the restaurants while you take in the view.

If Devil’s Rock is overcrowded or is too flat to surf, there are plenty of other spots around. Such as Crocodile, Spiders, Banana and Anchor Point.

Probably the most famous spot in this area is this point break that has a very reliable surf, although summer tends to be mostly flat. It works best in offshore winds from the northwest and at low tide. Due to its great waves the right hand can get crowded. Anchor Point should just be surfed by more experienced surfers due to some strong currents and rocks in the line up. As we were not that experienced and some big swell came in we did not surf this spot but heard many breath-taking stories. But the pictures of surfer and photographer Luke Dawson speak for themselves.

The area around Agadir is known worldwide for great right hand’s and point breaks. That’s why the surf mecca offers a lot of different places to stay. The friends we visited worked at Pure Surf Camps and thus we stayed there. The rooms were great, breakfast, lunchbox and dinner were included in the price we paid and the roof-top terrace was the perfect place to watch sunsets while enjoying a beer. The dinner was cooked by two Moroccan women and was incredibly delicious. On top of that, the camp offers a free bbq once a week. Summing it all up, we can highly recommend this surfcamp. 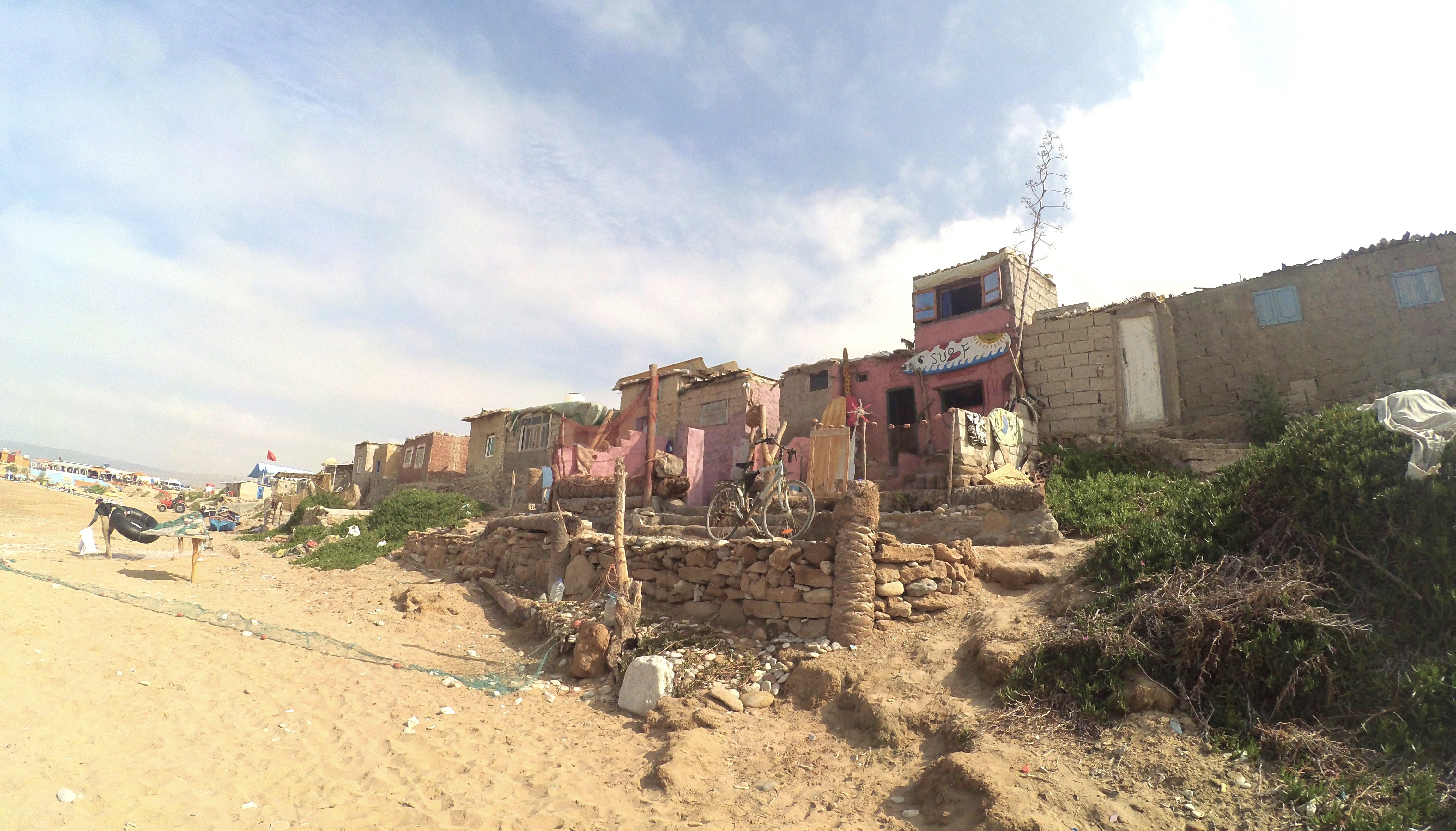 Having met a lot of people from other hostels almost everybody liked the place they stayed. To get an overview, Hostelworld shows here ten surf camps that got reviewed positively for surfing in Morocco, too. At the end of the day, Taghazout is a great place to go surfing in Morocco. Many different spots in the area give you a lot of flexibility. From “soft-board carriers” to daring surfers at “Killer Point” everybody can come to Morocco and be challenged. After a few days of surfing you can give your body some down time and visit the desert as well as some great canyons.

Surfing in Medewi – A long left and great Nasi Goreng 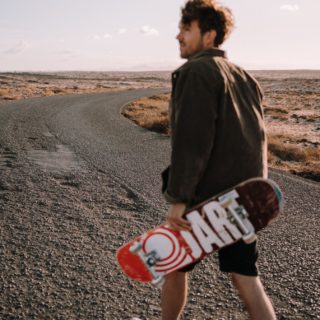 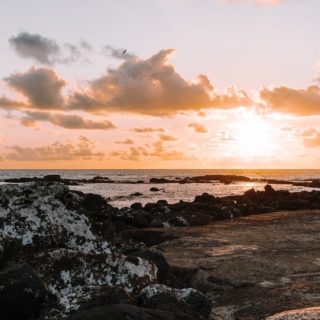 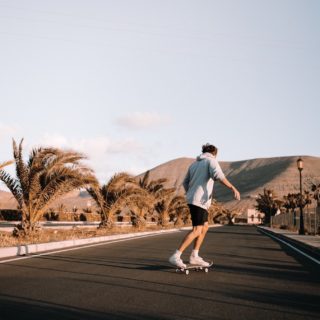