We came because of world-class, warm water waves but didn’t expect the island to be that unique. The little-known island Simeulue on the north-west coast of Sumatra and its distinctive water buffalos feel like traveling in time, perhaps even to a different planet. In the following article, I will share my thoughts and tips of our first stop in our three months’ trip through Indonesia. Surf in North Sumatra – right on!

After Yangon, Singapore, and Medan, we finally said goodbye to big city life and boarded a plane. Our Indonesia adventure was about to start. Frankly, in the morning we woke up a tiny bit nervous, having heard that the flight to Simeulue can be adventurous with the little propeller plane. But equally excited to meet friends, witness the most beautiful island we have ever seen and get washed by big sets.

Who should go? | When to go Surfing in Northern Sumatra?

How to get to Simeulue / Banda Aceh | Where to stay on Simeulue | What to do on Simeulue?

In fairness, I asked my friend who lives on this dreamy island once too often as well. I was unsure. The pictures of guys in barrels are impressive to look at but the average surfer is just not on the same level. Consequently, I thought surf in north Sumatra isn’t quite adequate for me as an Intermediate. I was wrong, at least in February. Simeulue is certainly no place where you should try surfing the first time, or second or third (for this you better check out the surf in Sri Lanka) but a great place to challenge yourself and improve your surf skills respectively. It just really depends on the time you go. Which leads nicely into the next point. 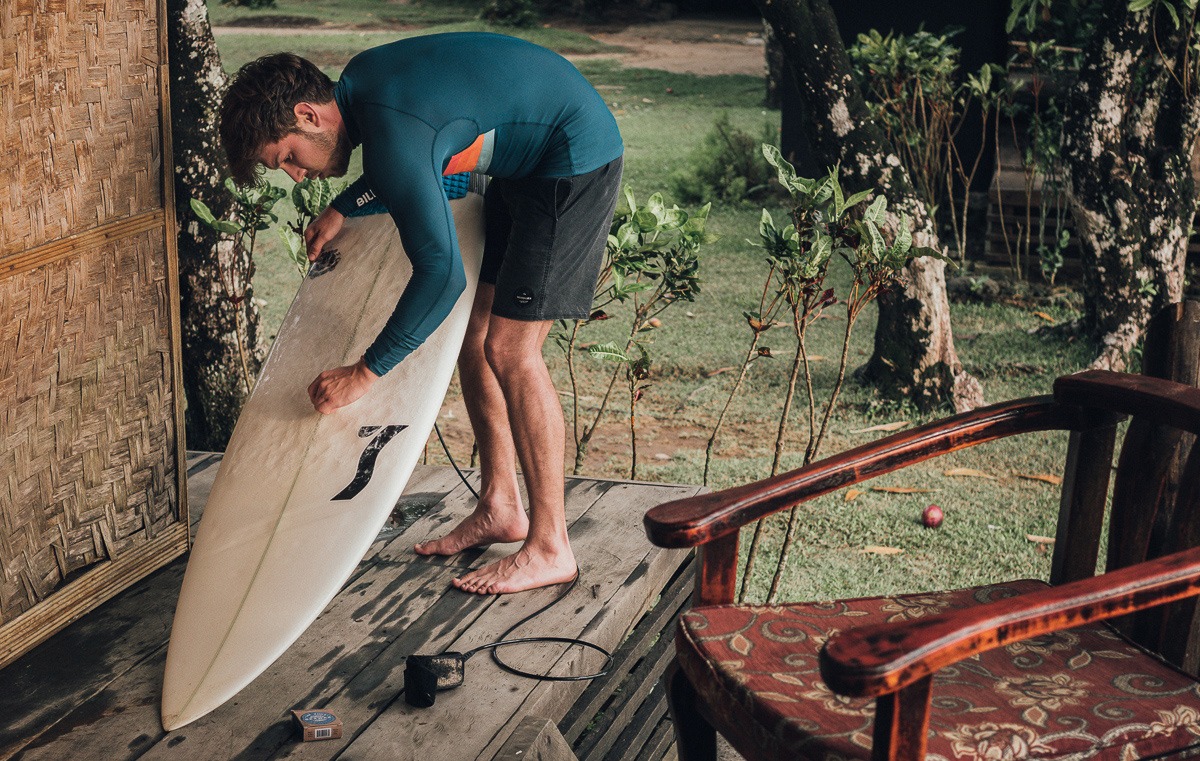 When to go Surf in North Sumatra

Due to its proximity to the equator, the area has pretty much no seasons. That means it can be rainy or sunny throughout the year. That’s good on the one hand, on the other you have no certainty of good weather once arrived. In our case it was mostly sunny, then a storm came up, followed by a heavy thunderstorm during the night and clear blue sky the next morning. Real tropics! 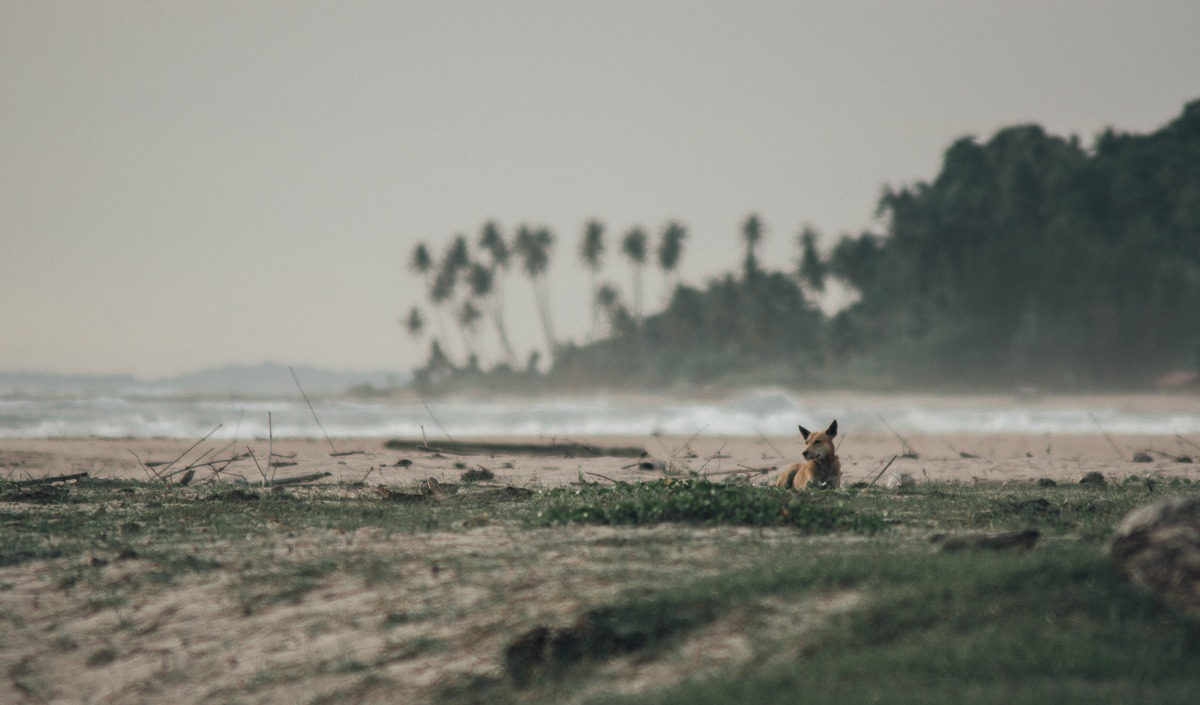 From April to August the ocean is firing, so most adequate for experienced surfers who want to get barreled and challenged on ridiculously shallow and equally beautiful spots.

During the European winter until April the ocean is calmer and the waves rarely get higher than 6ft. In this time of the year, Simeulue is perfectly suited for intermediate surfers.

Banda Aceh, located in the very North of Sumatra, is sheltered by Simeulue and gets less swell. So, when Simeulue might be too big in April, May, and June you will find some great, uncrowded surf here as well.

How to get to Simeulue / Banda Aceh

The gateway to Simeulue is Medan. From here, daily one Wings Air flight brings you to the island. If you decide in favor of Banda Aceh, where you have the best swell after April, you can also fly from other airports such as Jakarta, Kuala Lumpur as well as Medan. 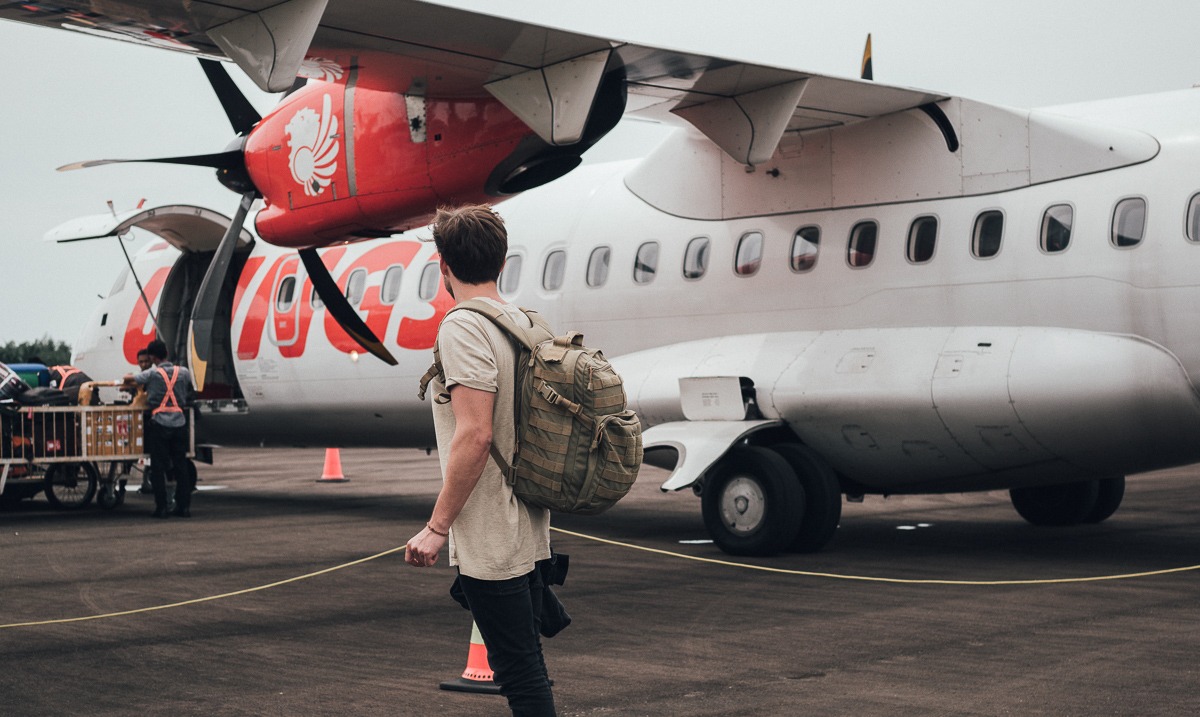 Good to know: When booking these flights, you might need the help of your contact with your accommodation. Wings Air does not seem to accept international cards on this route – why so ever!

Where to stay on Simeulue

The only tourism you will find on Simeulue is surf-related. That’s why the island has a couple of great surf resorts. In our time on the remote island, we stayed at the Aura Surf Resort. Here, everything is perfect. Right in front of the resort, you will find an A-Frame wave that gets a lot of swell and works when the rest of the island is comparatively flat. 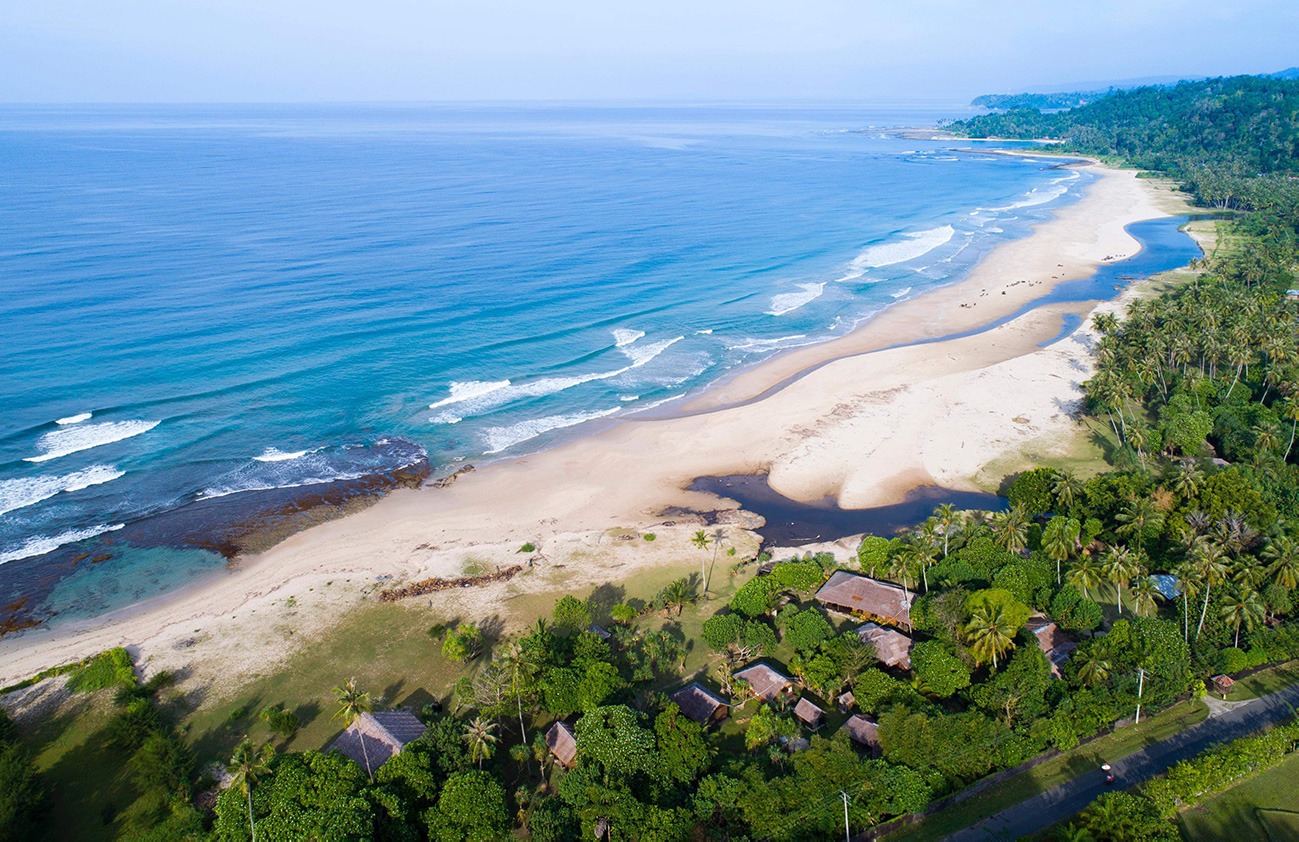 You will stay in one of these little bungalows, sit on the porch watching people get barreled and witness the wildlife. The huts are equipped with a fan, European showers and toilets, and free drinking water. In short everything, you need and feel home for the time staying there. In the sold packages three daily meals are included as well as the mentioned drinking water.

Fun Fact: The food at Aura Surf Resort is incredible. The women in the kitchen do such a great job so that we have been happy once we were hungry to enjoy the next meal. The longer you travel for the more you crave for a breakfast like the one we had here!

If you rather want to stay in a different place, just have a look online, you will find a couple of alternatives.

In case you want to stay at the Aura Surf Resort, you can contact them here. Tell them Julian from wavesnbackpack says ‘Hi’.

What to do in Simeulue?

When your muscles are tired, waves are small or too big, your book got boring there are a couple of great things to do on the island. Get yourself a scooter or a motorbike and explore the island. 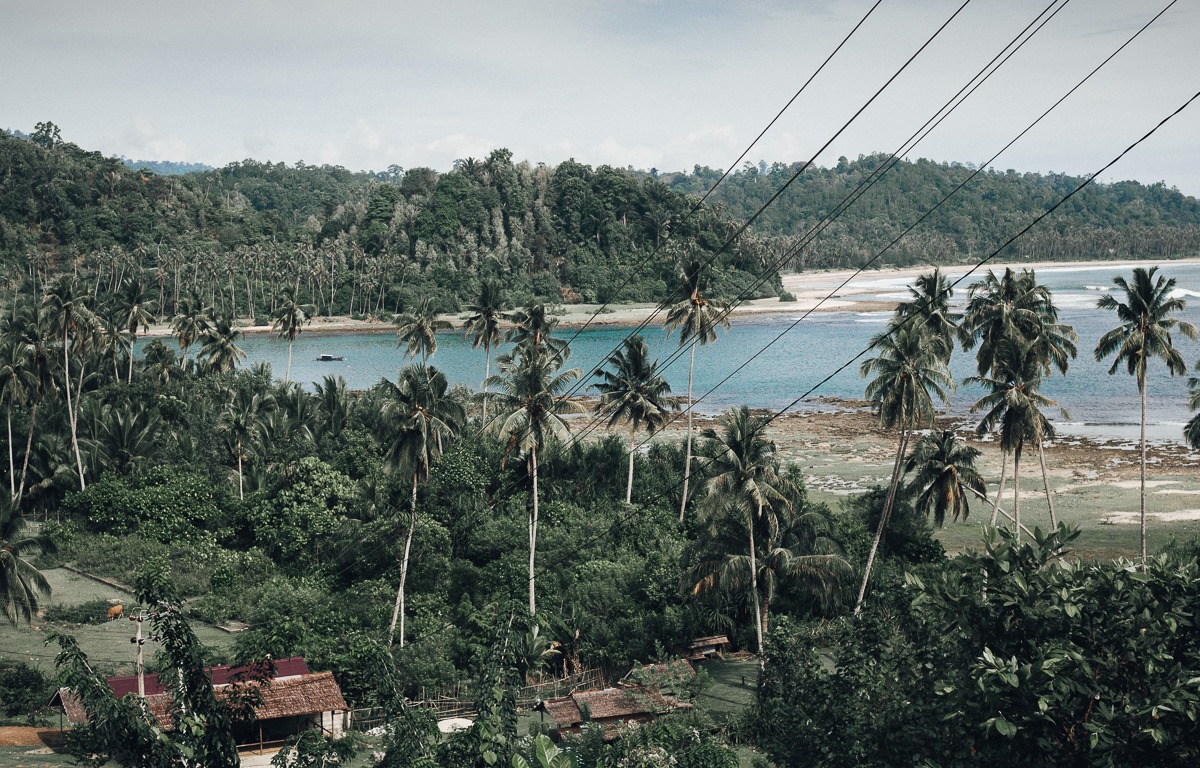 The island is incredible. It pretty much defines the word “pristine”. After climbing up the winding streets to the north, stop in one of the tiny ‘cafés’ on the street, get a drink and enjoy the view. Soon, you will find yourself talking with the friendly locals and even get invited to their homes. In the afternoon, you can pull into tiny gravel streets to search for a good spot to watch one of the beautiful sunsets. 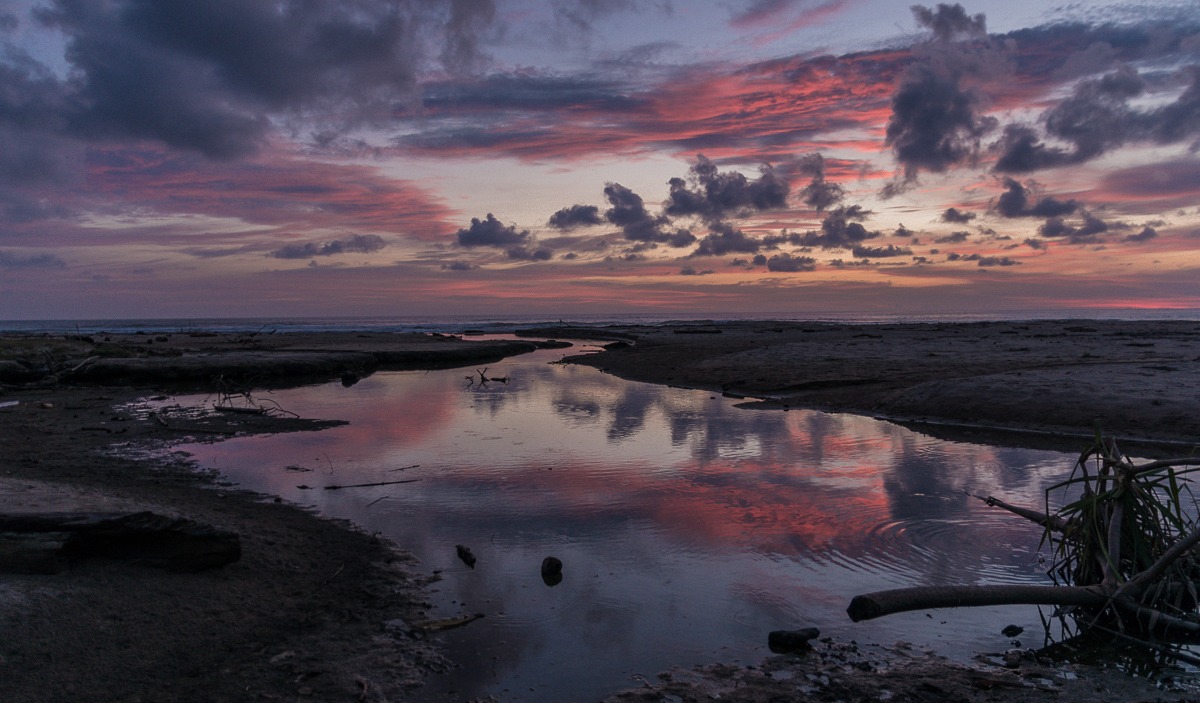 Beyond that, the guys at the Aura Surf Camp also offer – included in the rates – boat trips. This is one of these boats trips you might never forget. The water is literally crystal clear, the coastlines white and the palm trees high #nofilterneeded! Once the anchor is set, jump in the water and explore the underwater life with your snorkel. Here, still, everything seems to be healthy. 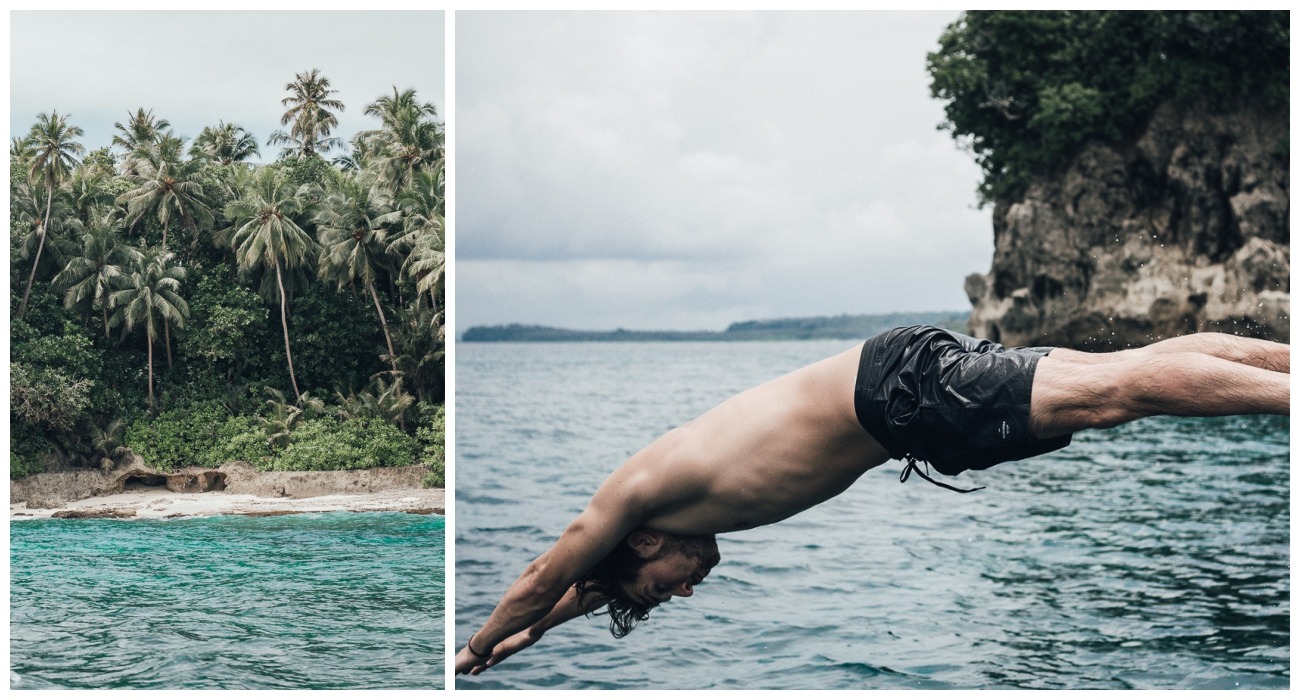 Directly beside the Aura Resort, you can either do Yoga to stretch your tired muscles in the early morning or during an afternoon session.

For each tourist, the island has one surf spot. This is how it feels at least. From mellow beach breaks to grinding barrels you will find everything.

I do not want to share too much but I will describe two spots in the following. But I can tell: There are plenty and you can have loads of surf sessions.

Tip: It doesn’t matter when you go! You ideally prepare your body for the powerful ocean. Exactly for that reason we’ve launched our surf training ebook. Check it out!

The A-Frame wave just in front of Aura – Simeulue

Located right in front of the Aura Surf Resort you will find this A-Frame wave. This spot gets most swell on the whole island. That means that you will find some great surfable waves during the islands “off season” until April. I surfed here every day twice (in February), got challenged in the first days and had great fun in the rest of the days. The left is a bit longer and easier to take off on but both are more than doable. At low tide the inside is shallow, so maybe don’t nose dive! When it gets a bit bigger, the waves become more hollow and you can get barreled, or washed. 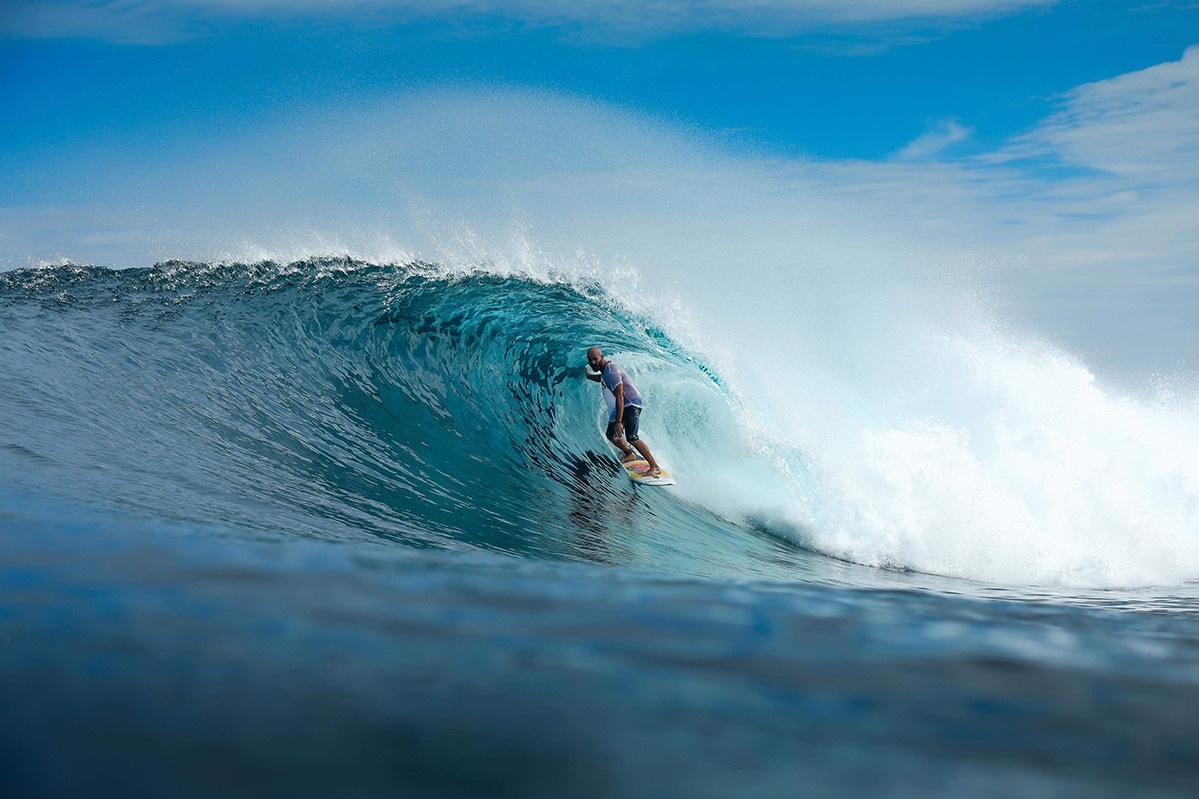 The Beauty and The Beast – Simeulue

I called this spot “The beauty and the beast” as the surfers in Simeulue prefer that you come over and learn more about them once you arrived.

This one breaks close to the above-mentioned paradise island, so you will go by boat. At the Aura Surf Resort, you will find short descriptions of all spots. As they say, for this spot, you need to bring: Reef Booties, a back-up leash, and balls.

It is an evil beast and even experienced surfers will be challenged by this shallow and extremely fast spot. This wave is certainly no joke but certainly also a great experience. Perhaps the end boss while surf in north Sumatra!

What to bring to your Surf Trip in North Sumatra

Simeulue, as well as Banda Aceh, are blessed with the warmest water on the planet. The sun is burning during the day and cuts can become nasty. Some essentials to bring:

Good to know before going to Simeulue

Simeulue is located in the Aceh region and as you might know, this area was horrendously hit by the Tsunami in 2004. Everything was destroyed and 25% of the population in the area lost their lives. Incredibly sad!

As the Mosques have been spared from the water masses, the inhabitants saw the natural disaster as the punishment from Allah as they lived a life too far from the Muslim rules. Consequently, Sharia Law was applied. That means, alcohol is forbidden and bikinis are banned. Please pay respect and leave the camp not topless as a man and have an eye on covered legs and shoulders as a woman.

Surf in North Sumatra not the right thing for you?

➳ Puerto Escondido – Mexican’s Pipeline and his small brother
➳ Surfing in Nicaragua? Off-Shore Paradise in SJDS
➳ Surfing in Spain might be a good thought when you travel in September 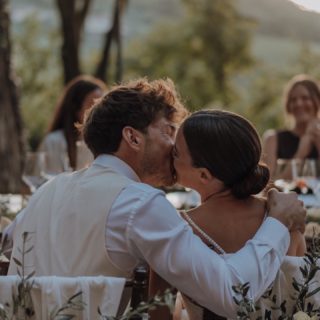 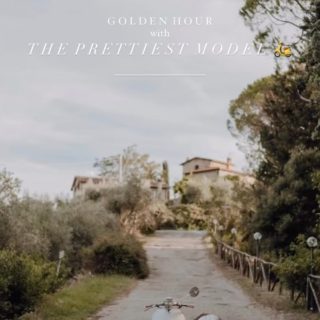 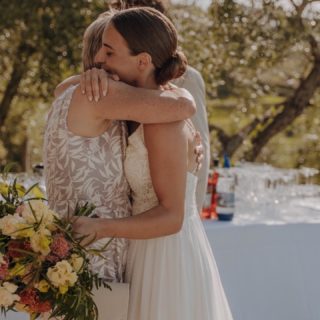 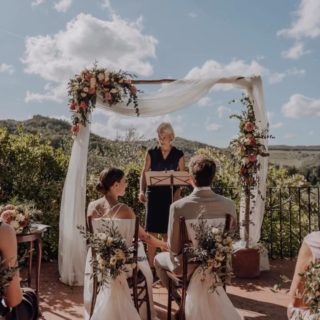