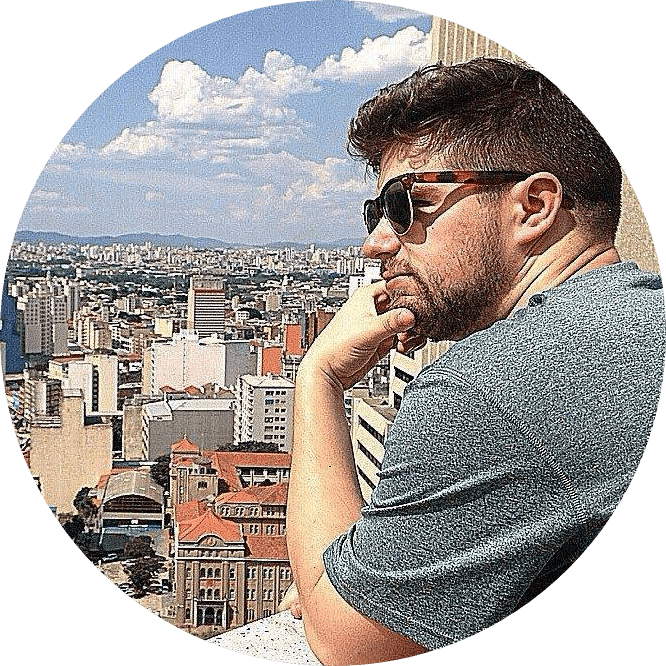 This guest post is written by Pierce. Julian met him in Dublin during his postgrad and spent some nights talking about past travel adventures and upcoming plans. After being in Dublin for one year Pierce moved to Brazil for a while and is now living in China, exploring Asia. The following few lines Pierce will give you an idea on what to do in Macau.

As the first and last European colony and widely proclaimed “Vegas of Asia”, Macau is a bizarre mixture of the old and the new and the Orient and the Occident.  Colonized by the Portuguese in 1557 and administered until 1999 it was actually the first and last European colony in Asia. Now officially a “Special Administrative Region of the Peoples’ Republic of China” it still operates semi-autonomously, very similar to the “one-country, two systems” relationship between Hong Kong and China. However, Macau and China share a much healthier relationship as its citizens are less demanding of genuine democratic freedoms that Hong Kongers seek.

Even though the Portuguese control is officially gone, its cultural legacy is still very visible. All of the signs are written first in Portuguese, the city center is comprised of Portuguese architecture with Portuguese-style black and white patterned sidewalks and streets, and much of the famous local cuisine is heavily influenced by the Portuguese. However, there is an equally strong presence of the local Cantonese culture, architecture, and cuisine that cultivates a true blend of the East and the West; at least in the historic parts of the city.

Enjoy the Portuguese influence in Macau

In fact, the Portuguese influenced cuisine is one of the must-try offerings from the city. Some notable restaurants include:

The Portuguese legalized gambling in Macau as early as 1850, originally earning it the nickname, “the Monte Carlo of the Orient”. However, the Casino culture nowadays is much more reminiscent of Las Vegas, which is why it is now more commonly referred to as the “Vegas of Asia”. Macau is actually comprised of several small cities; Taipa and Macau-city being the largest. Both have seen massive development in recent years, with huge Vegas clones popping up all over the place. In Taipa, there is the Cotai Strip, which literally seems like a copy of the Vegas strip, lined with Vegas-owned Casinos such as The Venetian, MGM, Wynn, etc. There is also still insane development with huge infrastructure projects (one including the world’s longest bridge that connects Macau directly with Hong Kong) and massive casinos still going up. What to do in Macau? If you have a few spare bucks, a bit of gambling might be an idea, perhaps not a wise one though :)

Inside the Grand Venetian- Probably the most interesting of all the Casinos, this massive complex is surrounded by an artificial moat, fountains, and bridges. The interior is opulently decorated with Renaissance art in a decent effort to copy the that of a Venetian church. The Casino floor is massive with just about every game you can imagine and there is a hotel and many restaurants inside the building. 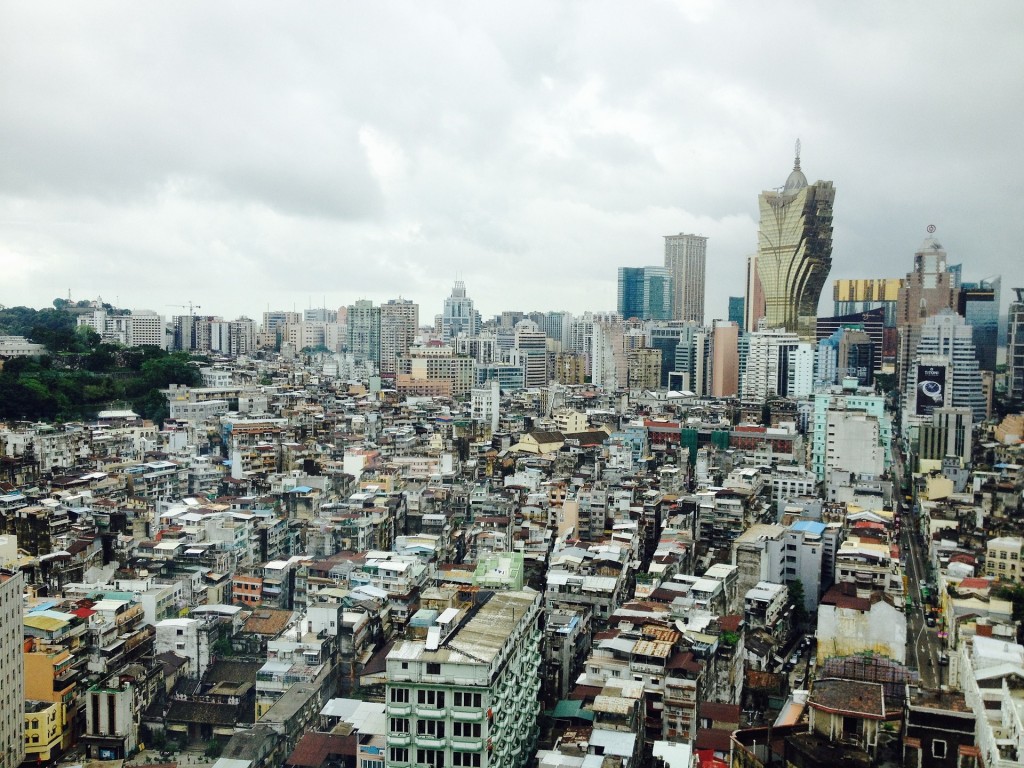 Macau officially surpassed Vegas in gaming revenue in 2007 and now generates 6 times the amount of as Vegas does. You must be thinking, “SIX TIMES THE AMOUNT AS VEGAS! MUST BE CRAZY THERE!”. However, just because it makes more money from the gamblers, does not mean it has successfully recreated the atmosphere that makes Vegas… Vegas.

While Vegas has evolved from merely gambling to and a city aimed at establishing itself as the “Entertainment Capitol of the World”, Macau seems to be primarily focused only on gambling. While its common to see crowded streets, hear loud music and people yelling in excitement in Vegas, the streets and Casinos in Macau generally stay very quiet. Generally, they are comprised of wealthy mainland Chinese that go with the sole intention of gambling for financial gain. The majority of them remain silent and deeply focused on whatever game they are playing and while all the casinos are filled, it is hard to find much else to do in the city, particularly at night. Walking around at midnight on Saturday night even felt like a ghost town with an eerie dichotomy of bright, colorful lights of the massive casinos and silent, empty streets. I really got the impression that many tourists never even leave their chosen casino resorts.

In sum due to its unique blend of colonial influence, local Cantonese culture, and modern casino development, Macau certainly is unlike any other place on the planet. If you like to gamble and appreciate colonial architecture and east/west cuisine fusion, Macau is definitely worth checking out. To quote my friends’ recommendation, “Do a casino crawl, hang by your hotel’s pool and enjoy and umbrella drink, walk around the historic parts of historic Macau and historic Taipa, and enjoy some delicious Macanese/Portuguese food.”

So, if you decided to go to Macau and you need a place to stay, you can check this post out.